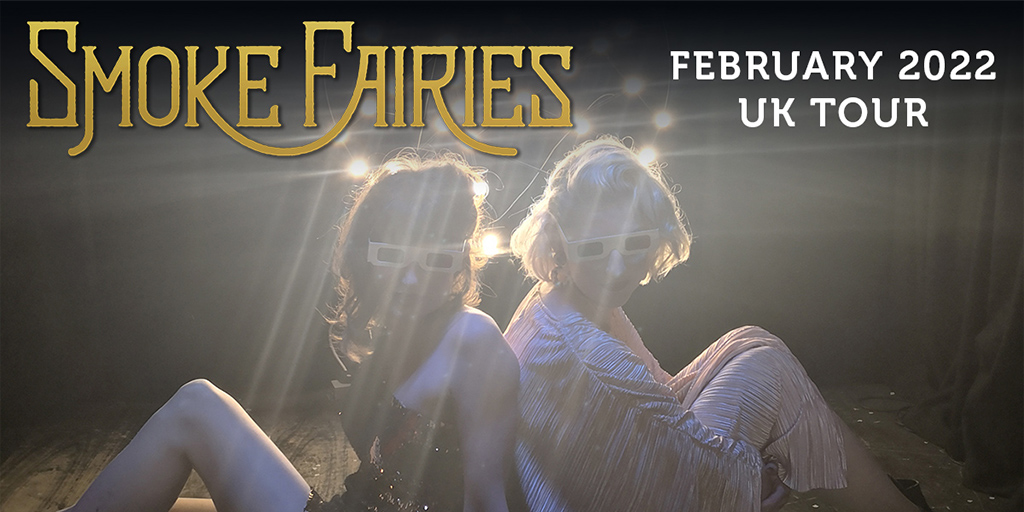 Darkness Brings the Wonders Home, Smoke Fairies’ widely acclaimed first album in four years and the first to come out on the band’s own label, Year Seven Records, was released at the start of this year and has seen some remarkable chart positions - especially for a band operating entirely under their own steam (#1 UK album in Rock and a #6 in the Independent Album Charts).