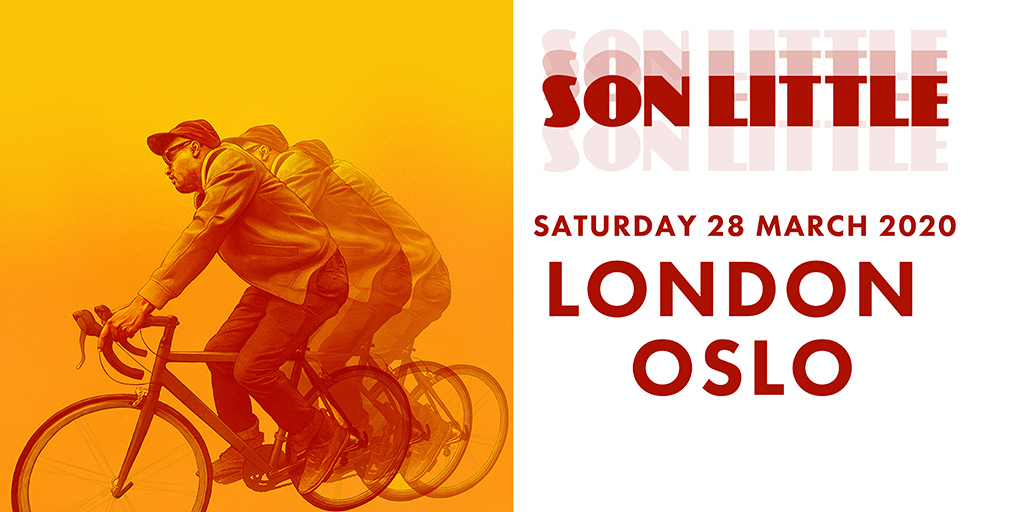 “Letting go can be a scary prospect,” says Son Little. “But there’s beauty in it, too. Everything you leave behind opens up space for something new in your life.”

That was certainly the case with Little’s remarkable new album, ‘aloha.’ Written in only eight days and recorded at Paris’s iconic Studio Ferber, the entire project was an exercise in letting go, in ceding control, in surrendering to fate. While Little still plays nearly every instrument on the album himself, he put his songs in the hands of an outside producer for the first time here, collaborating with French studio wizard Renaud Letang (Feist, Manu Chao) to create his boldest, most self-assured statement yet. 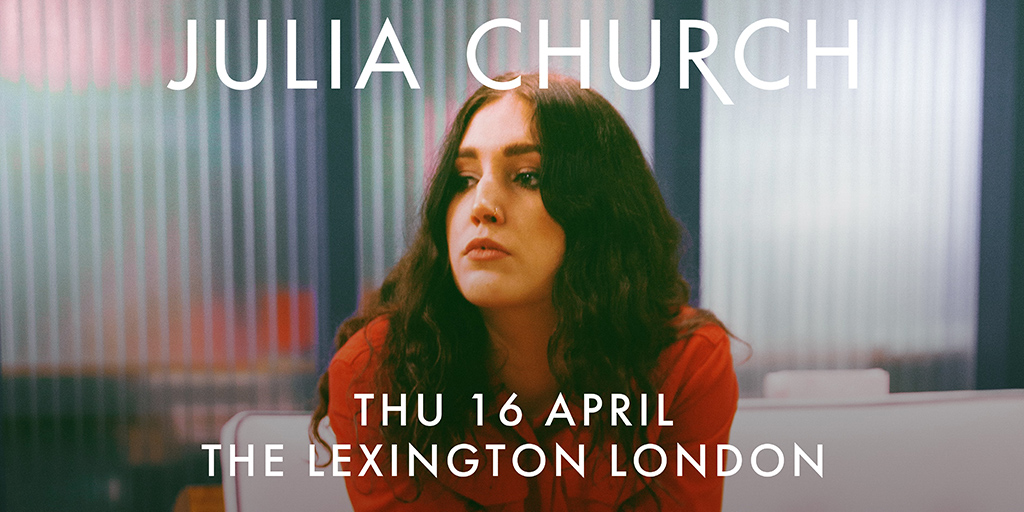 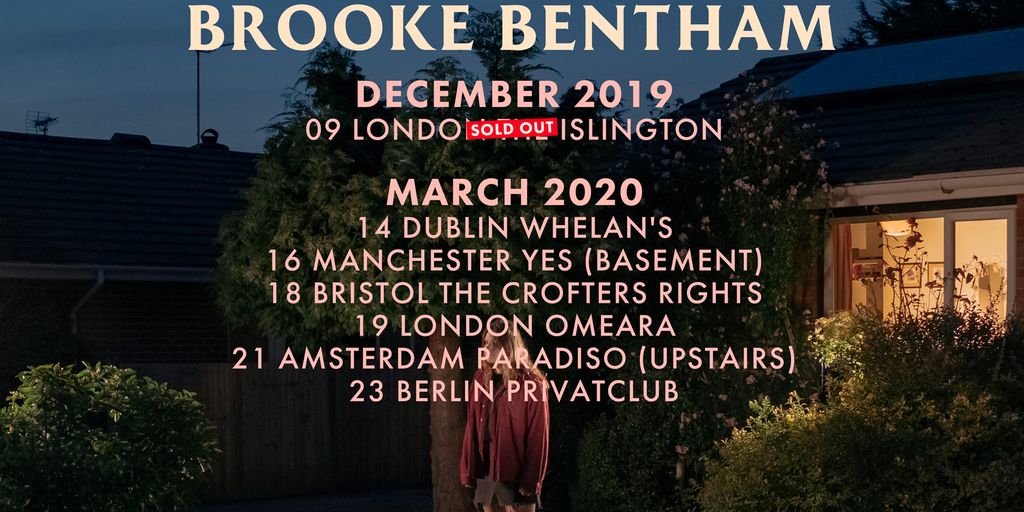 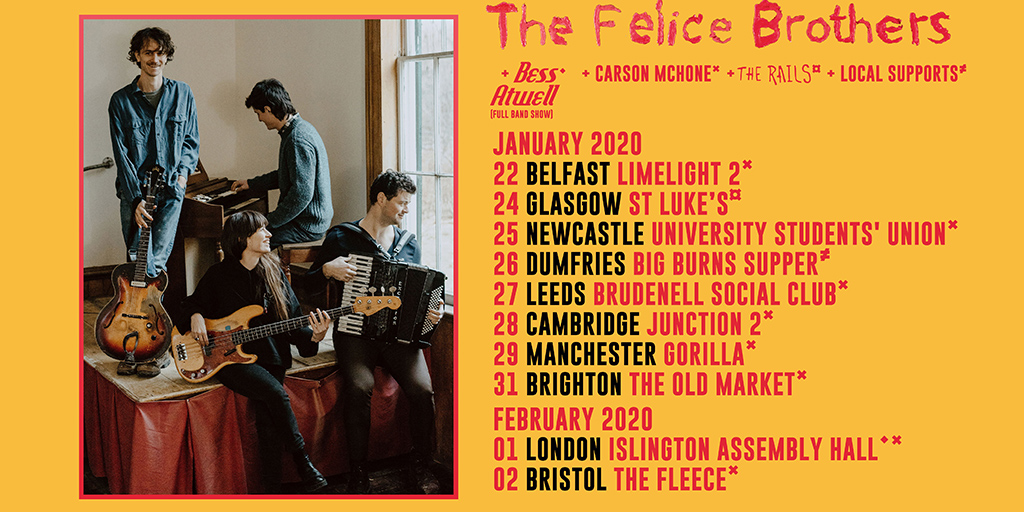