Direct from London’s West End and a sold out worldwide tour, The Simon & Garfunkel Story celebrates one of the world’s most successful multi award winning duos.

Now seen by over a 1/4 million people across the world, The Simon and Garfunkel Story is a critically acclaimed concert style theatre show about two young boys from Queens, New York who went on to become the world’s most successful music duo. Using state of the art video projection, lighting and a full live band The Simon & Garfunkel Story is a moving and powerful concert featuring all the hits such as Mrs Robinson, Bridge Over Troubled Water, Homeward Bound, Scarborough Fair, The Boxer, The Sound Of Silence and many more, this is a show not to be missed!

"Authentic and Exciting” - The Stage

"The harmonies were pitch perfect, the music captivating in its simplicity and the story, although sad, was told with warmth and feeling" - whatsgoodtodo.co.uk

Show starts 19:30
Buy Tickets
For more results, widen your selection using the filters at the top of the page 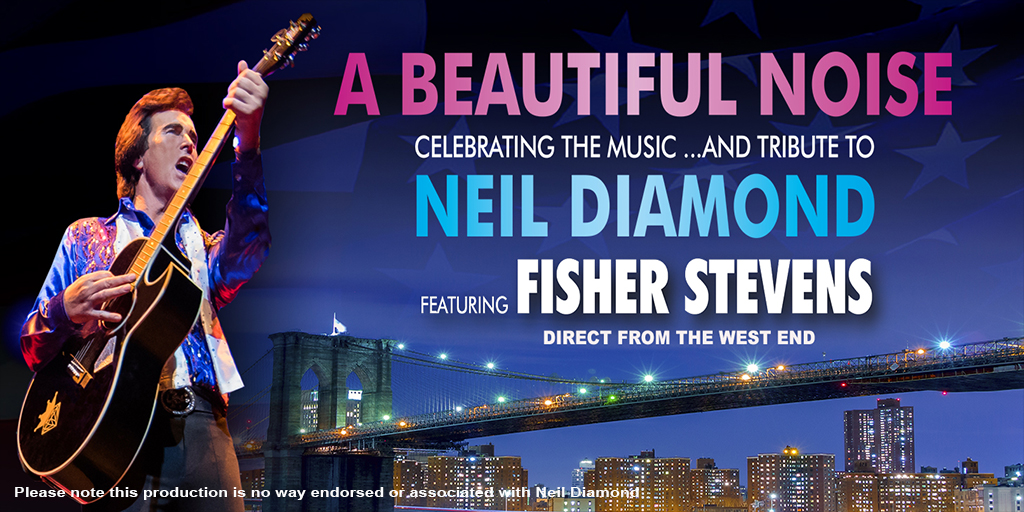 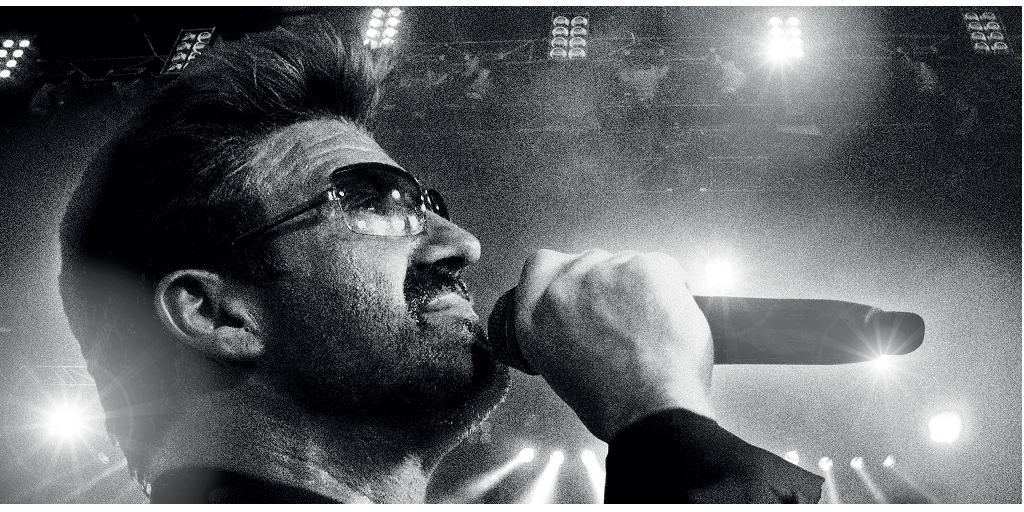 George - Celebrating the songs and music of George Michael 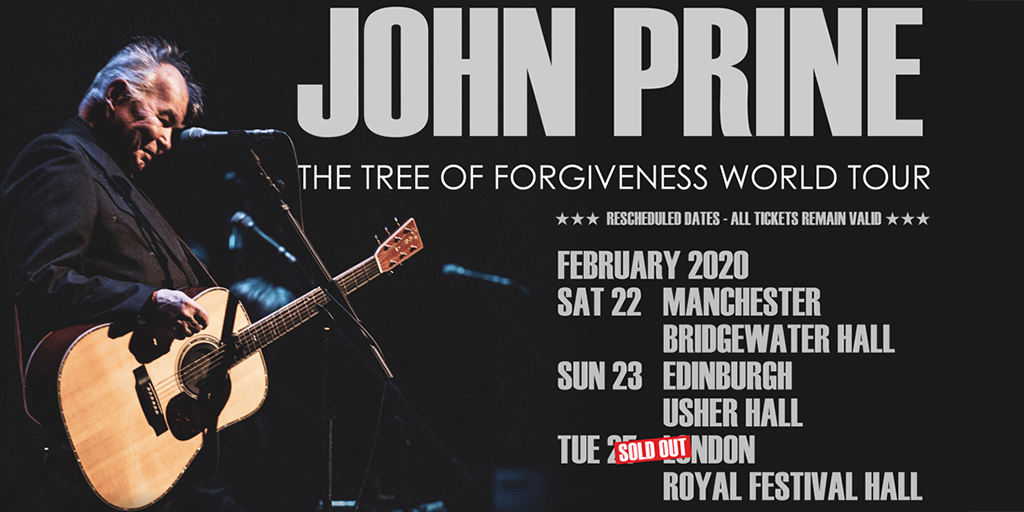