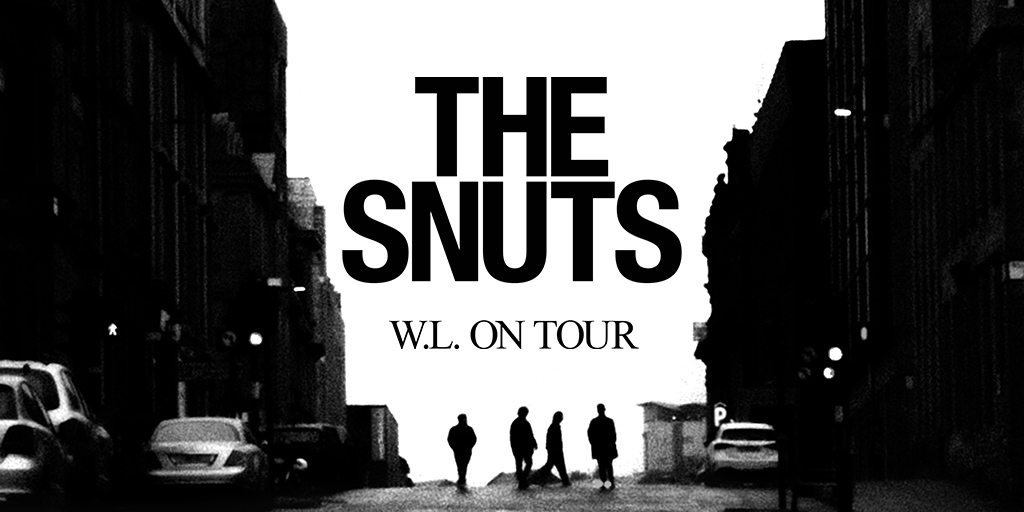 After a ferocious start to 2020, which saw the band land a top 15 album chart position with their debut Mixtape EP, The Snuts have announced their raucous, hook laden debut album, W.L. – out 19th March on Parlophone Records.

Adored up and down the country for their uninhibited, sweat-drenched live shows, the band have also announced a UK tour for May/June 2021, including dream shows at Glasgow’s Barrowlands. Frontman Jack Cochrane said of the milestone: “We promised ourselves that playing the world famous Barrowlands and releasing our debut record would be eternally intertwined. This occasion is a celebration of that fact for us as a band and the fans who have supported us unconditionally.” 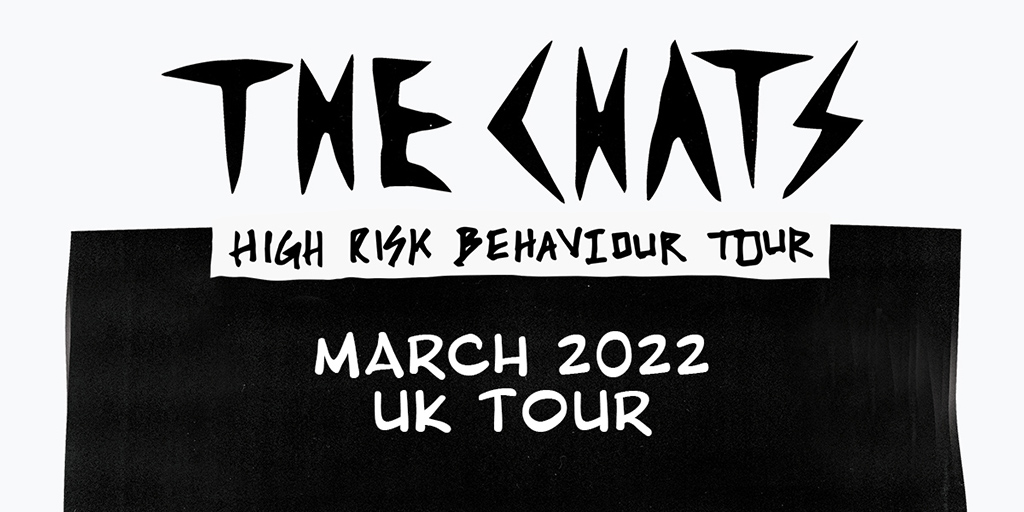 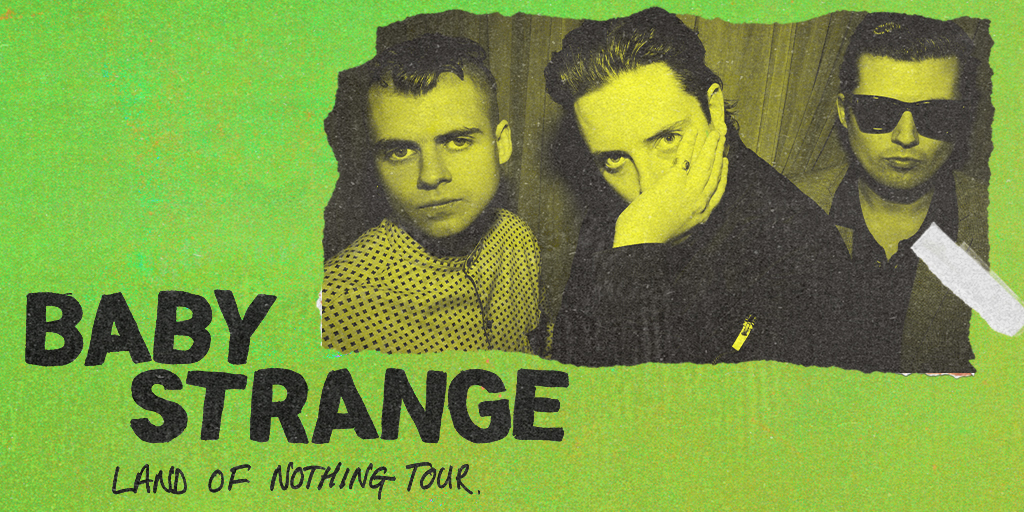