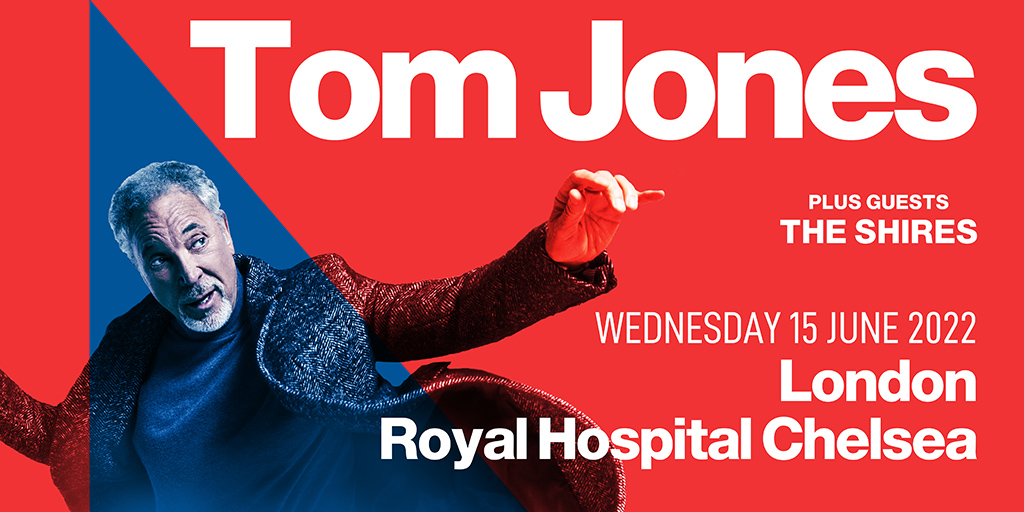 Tom Jones has announced a special outdoor show for 2022 at the Royal Hospital Chelsea, home of the Chelsea Pensioners. The show will see the glorious courtyard of the Royal Hospital Chelsea transformed into one of the most stunning and unique concert venues in the country. Tom Jones previously performed at the venue in 2019, a show which The Times gave 5*s and commented Jones was ‘… on magnificent, mischievous form from beginning to end’.

With a career spanning over 50 years, Tom Jones has gone from strength to strength, with his seminal and ubiquitous hits such as It’s Not Unusual, Kiss, Delilah, What’s New Pussycat, I’ll Never Fall In Love Again, Sex Bomb, and more. Along with sustaining his popularity as a live performer and recording artist for more than five decades, he continues to garner critical acclaim, including with the release of his most recent number 1 album, last year’s Surrounded By Time. The album, the latest in his series of collaborations with producer Ethan Johns, again saw Sir Tom delve further into his love of Blues & Soul, featuring his versions of songs by the likes of Bob Dylan, The Waterboys, Cat Stevens & more. It is the most recent high point in a career full of highlights, including being knighted by Her Majesty the Queen in 2006.

Other highlights of his long career include receiving BRIT Awards for Best Male and Outstanding Contribution to Music, a Silver Clef Award for Lifetime Achievement, the Hitmaker Award from the [US] Songwriters Hall of Fame, GQ Man Of The Year, and the prestigious [UK] Music Industry Trust Award. 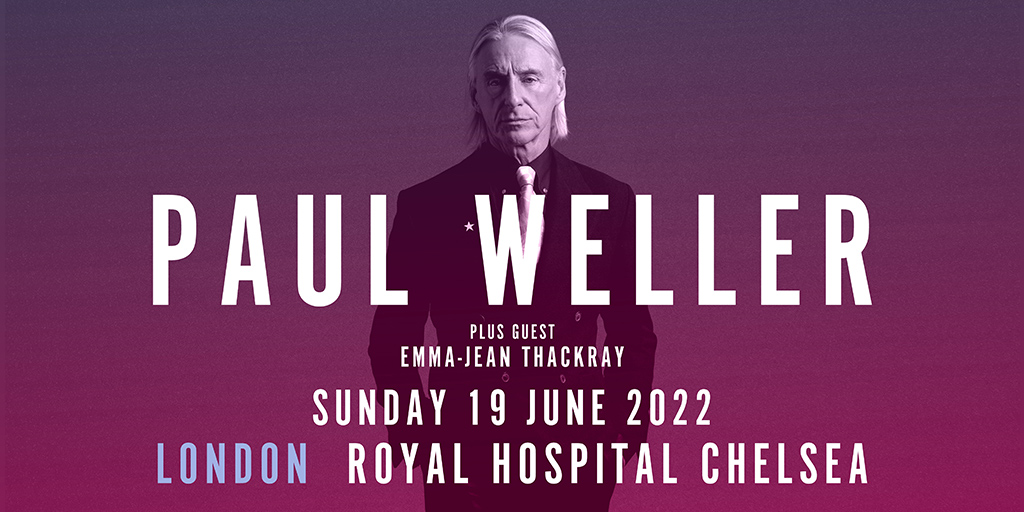