Ahead of the release of his second studio album Everything’s Waiting For You this September, Tom Speight has today announced a string of headline tour dates that will take in four nights across the UK, including a hometown show at London’s Lafayette.

The February 2022 dates will mark the first time Speight plays songs from the follow-up to his 2019 debut Collide in front of a live audience. Tom says: “This album was made to be played live. I can’t wait to tour again in the UK & see the people singing these songs back to me. I’ve missed playing live so much.’ 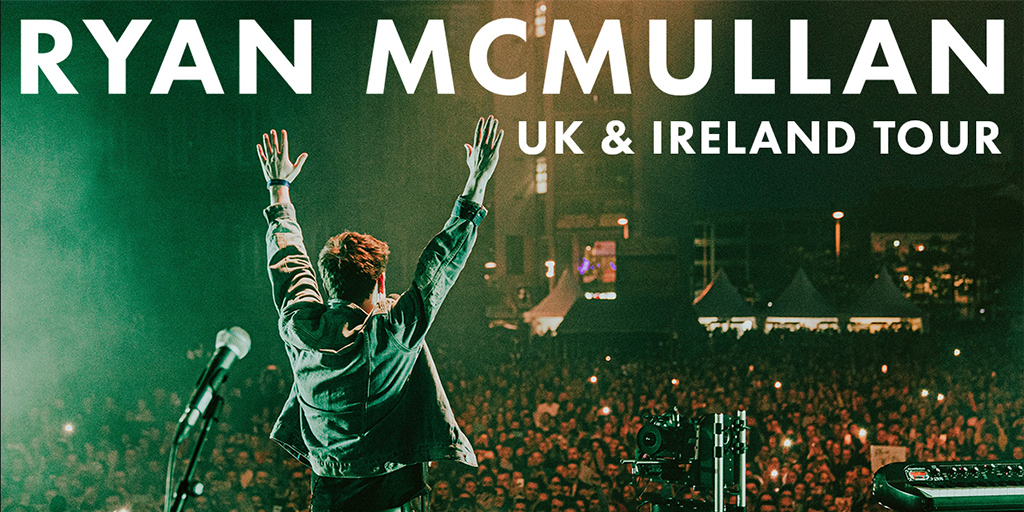 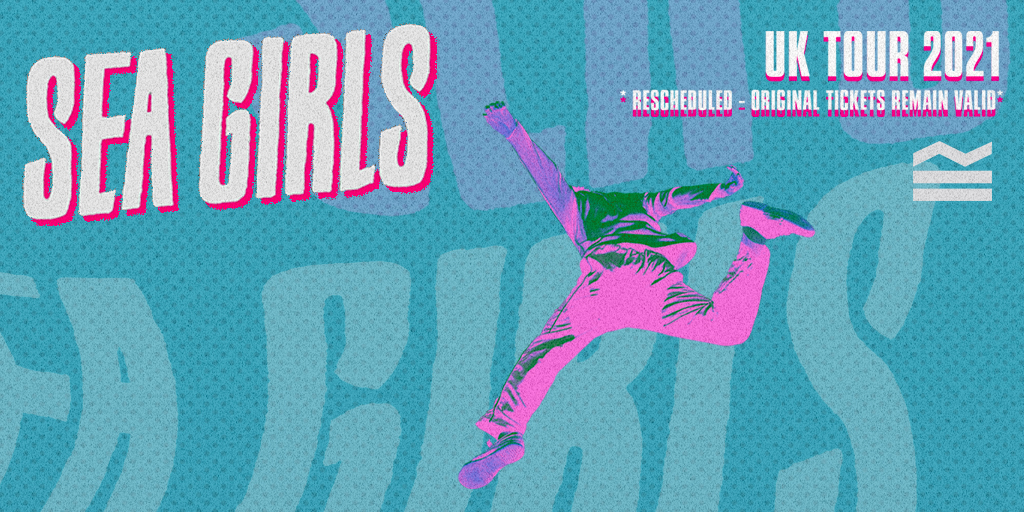