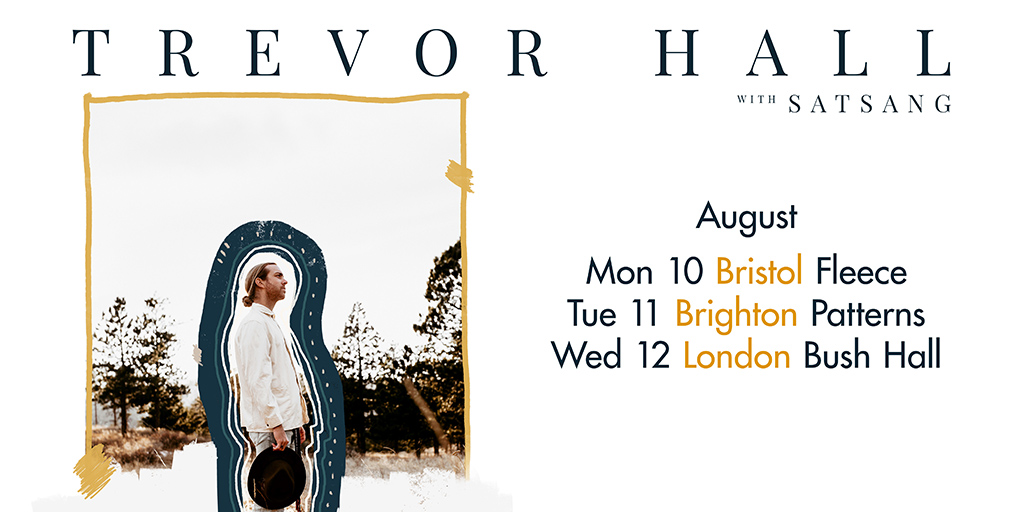 Raised on an island in South Carolina, singer/songwriter Trevor Hall realized at a young age that music was more than just a passion - it was, rather, his life’s art. At sixteen, he recorded his first album, soon after which he left South Carolina for Idyllwild Arts Academy in California. There he studied classical guitar and was also introduced to the practices of yoga and meditation, which would greatly influence his life and his music.

Hall’s music, a blend of roots and folk music with hints of inspiration from India, has led him to a series of sold-out tours and collaborations with artists such as Steel Pulse, The Wailers, Jimmy Cliff, Matisyahu, Michael Franti, Xavier Rudd and Nahko & Medicine for the People. 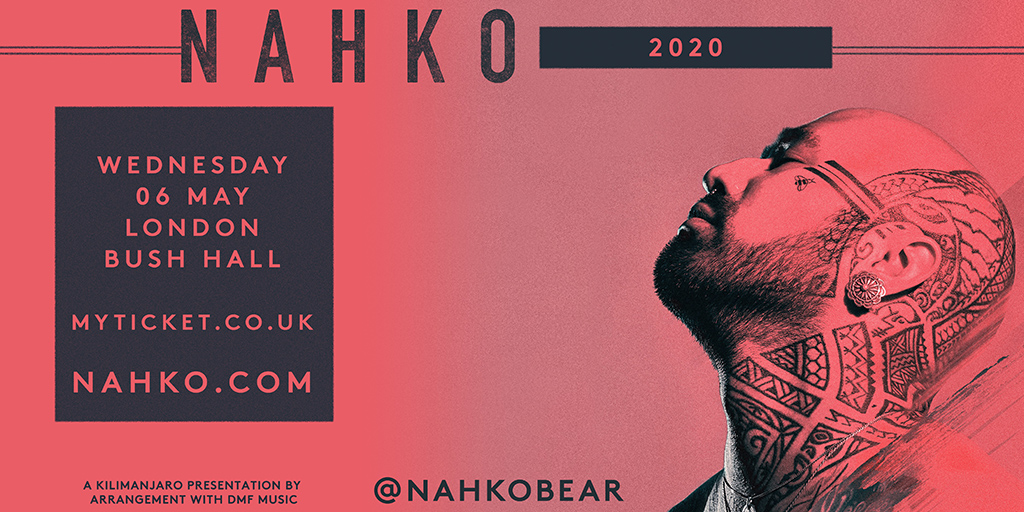