"Dear fans, further to our recent post about the current global health situation, the show scheduled in London will be postponed until 2021. All tickets will remain valid for the new date.

Thank you for your patience and please keep checking for further announcements and updates."

Whenever huge emotions, tense anticipation and breathtaking intensity are in the air, the sound of Two Steps from Hell isn't far away.

With their bombastic sound characterised by ancient chants, titles such as “Protectors of the Earth,” “Heart of Courage,” “Victory” and “Archangel” set the heartbeats of millions of fans racing and perfectly complement the (film) images they accompany. Movie trailers for blockbusters such as “Avengers: Endgame,” “Aquaman” or “Jurassic World,” the opening ceremonies of the Olympic Games and advertisements for many large companies all rely on Two Steps from Hell to guarantee their success.

Now, for the first time, Two Steps from Hell are going on a live concert tour across Europe with orchestra, choir, and soloists performing their soundtracks. It's guaranteed to be a thrilling show and a special experience of Bergersen and Phoenix's musical highlights.

The distinctive sound of Two Steps from Hell will become an unparalleled event for all the senses – an exciting journey through the world of epic music, fantasy, musical mysticism, and drama with goose bumps guaranteed. 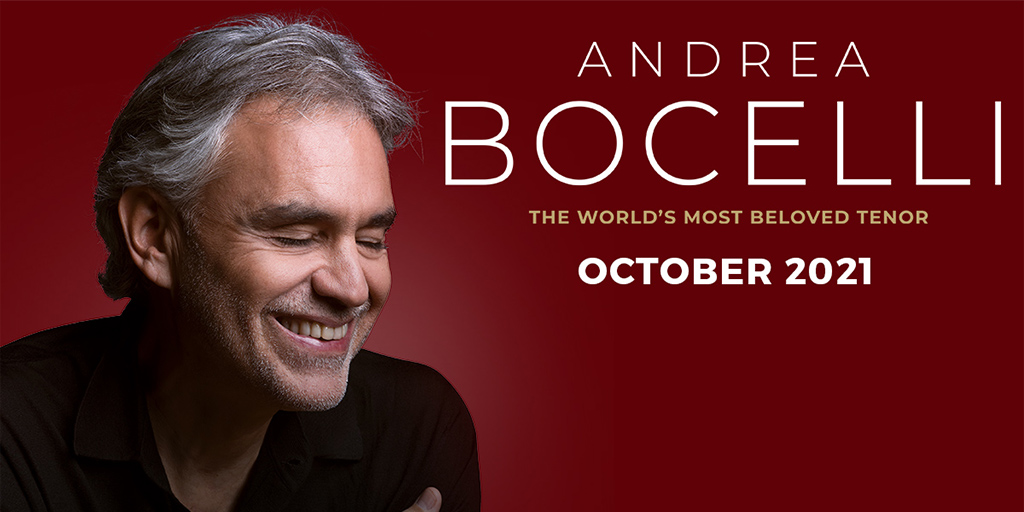 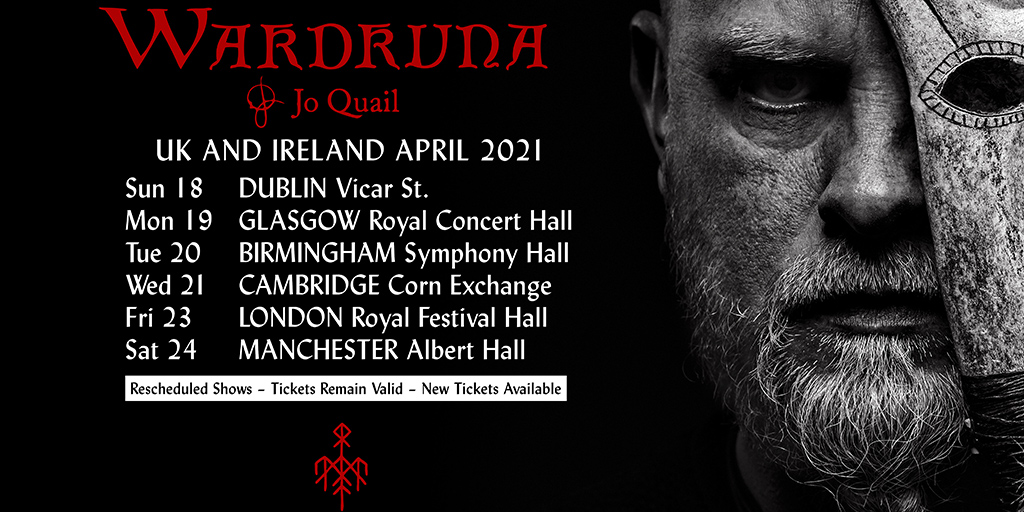