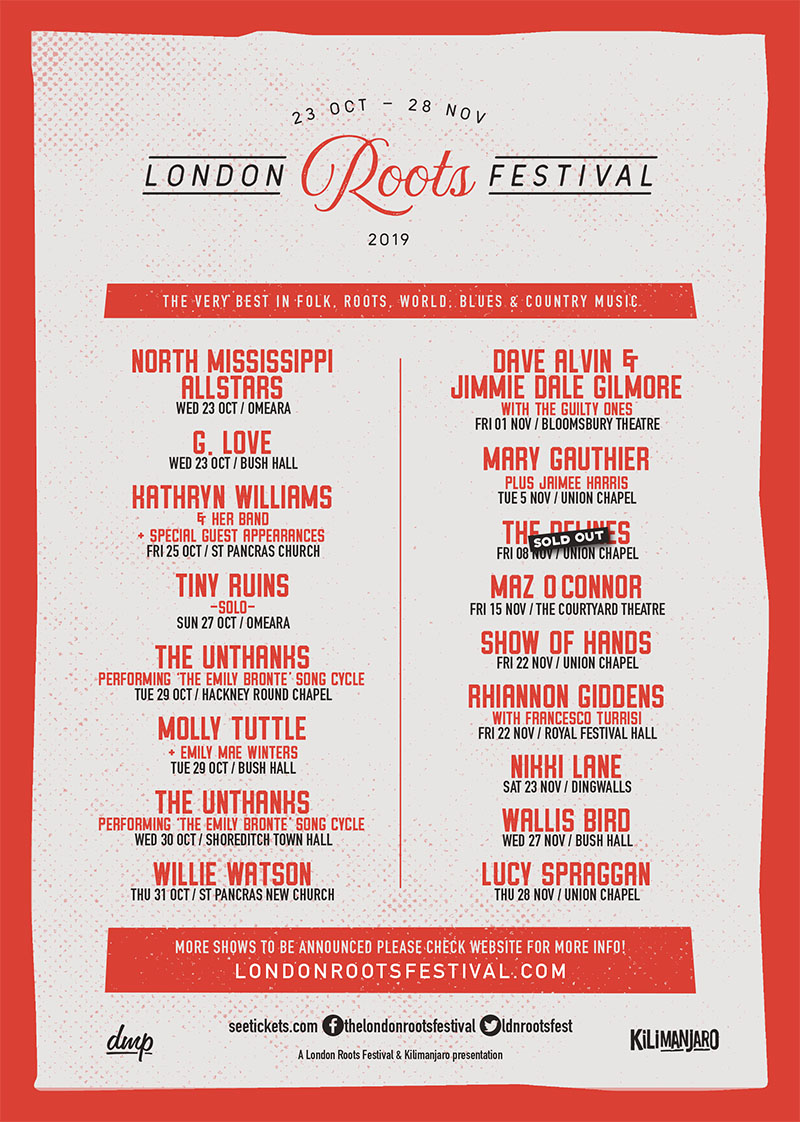 Following almost two years off the road, the band will return to the UK later this month including a date at London's Eventim Apollo. 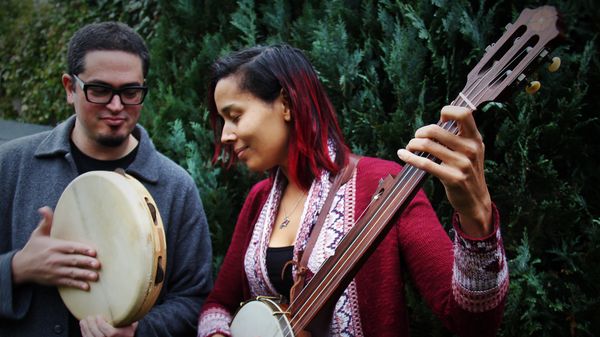 Combining a mixture of traditional folk music with Francesco's influence of jazz, early music and Mediterranean music, see them live across the UK this November. 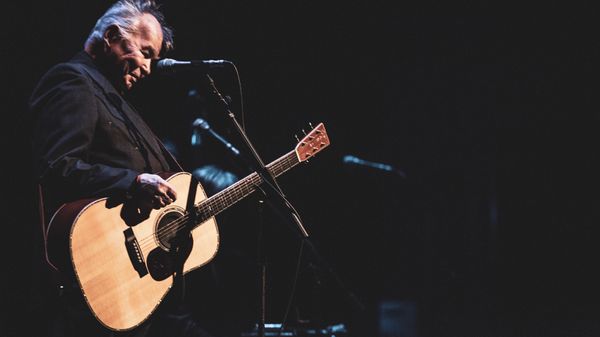 With almost 50 years experience in the music industry, the two-time Grammy-winner will be returning to the UK in February 2020. 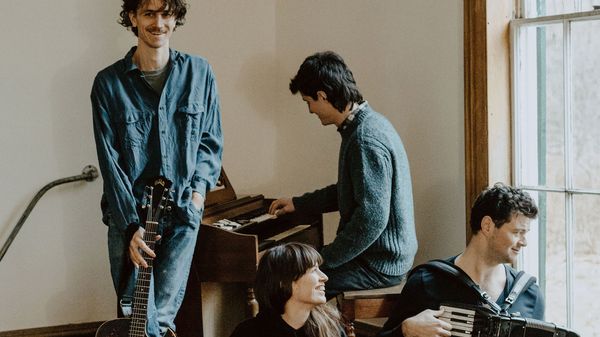 Having released their latest album Undress back in May, the quartet will be returning in Jan / Feb 2020 for a UK tour. 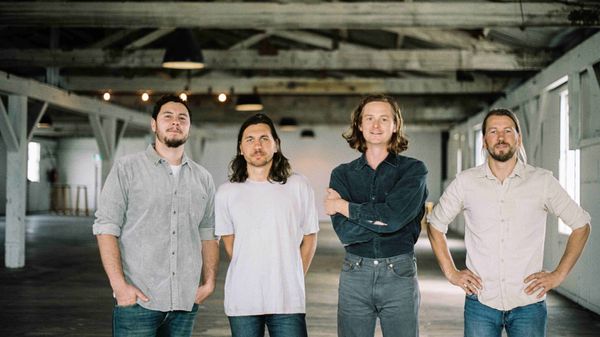 After releasing their second album Run Home Slow, the Australian band will be heading to the UK in Jan 2020. 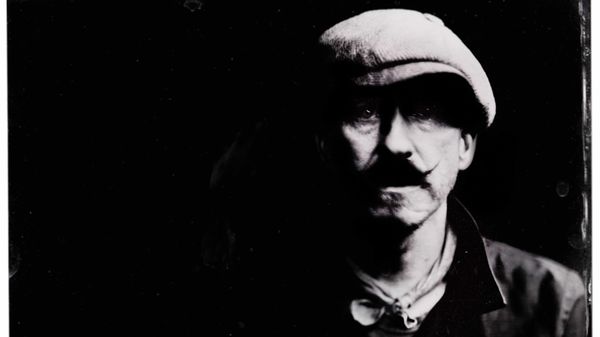 Following the recently released album To Memphis, Foy Vance will embark on an extensive tour including a string of UK headline shows this November.

Having previously performed with Band Of Horses, the multi-instrumentalist will be embarking on a solo tour this November including dates in London and Manchester. 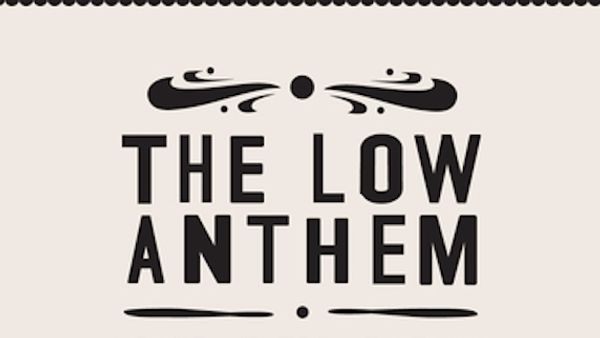 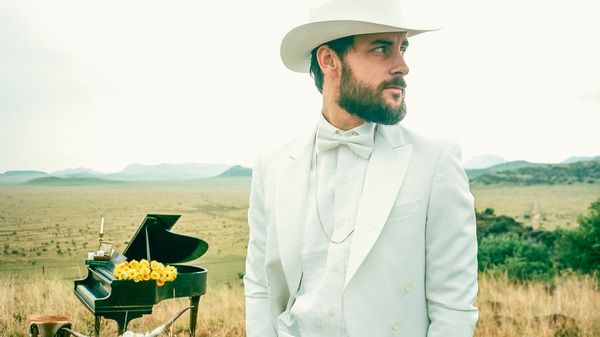 Embracing the idea of being a Rocket Man from Space City, the Texas Piano Man will play at London's The Lexington on 25-Oct. 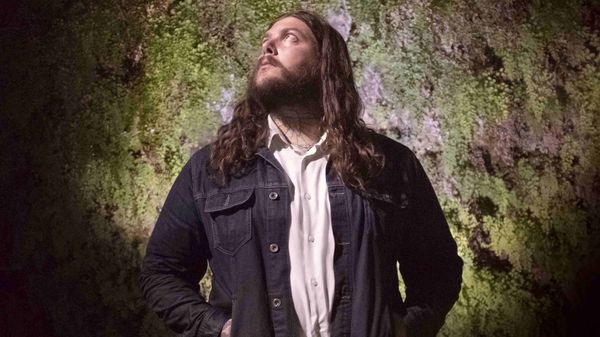 Known for challenging the expectations of traditional folk, country music and metal fans with his morbid, oddly romantic take on folk, see Amigo The Devil live across the UK in Jan/Feb 202. 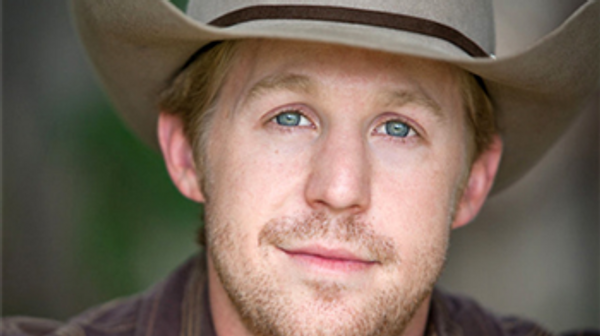