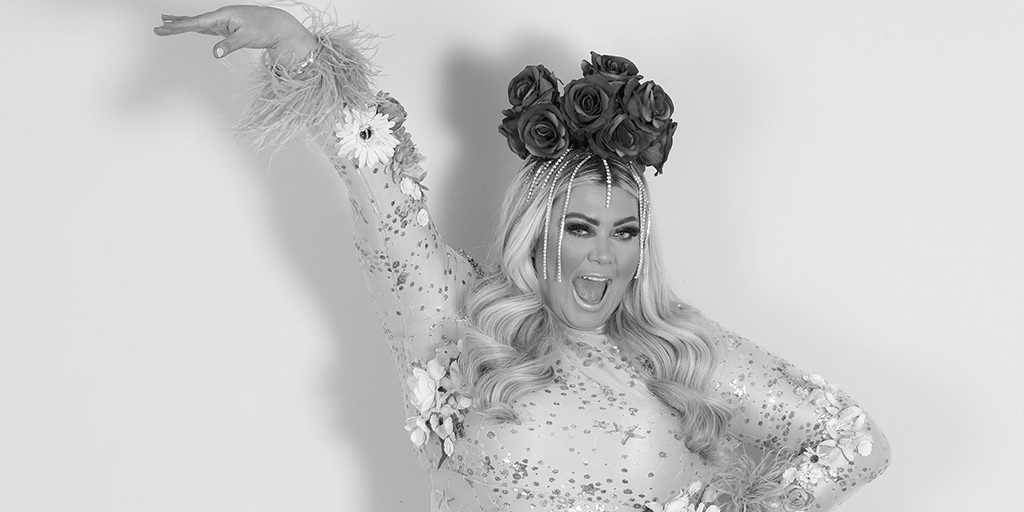 She's appeared in various TV shows, including her own franchise, Gemma Collins: Diva, and hosts her own podcast on BBC Sounds. Now, Gemma Collins has announced a live tour for April 2022.