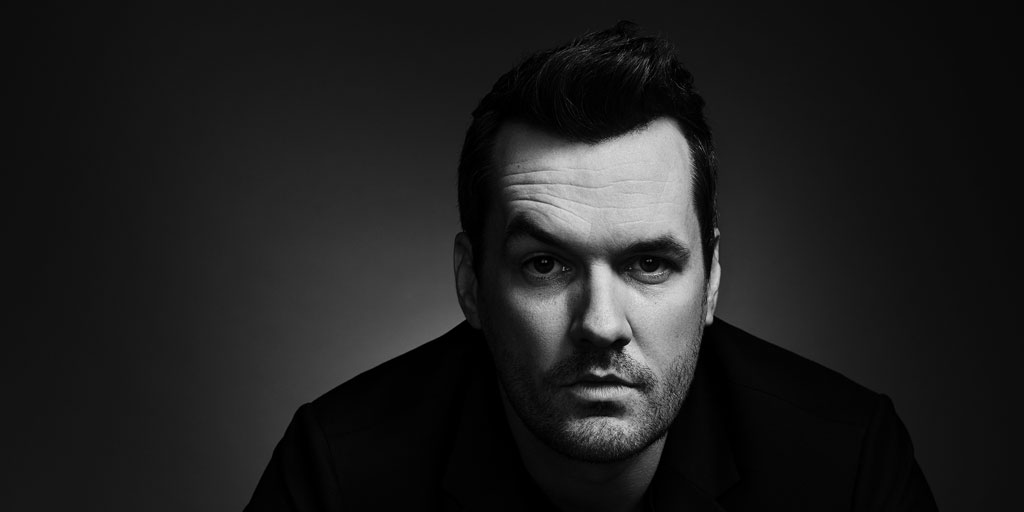 Jim Jefferies is one of the most popular and respected comedians of his generation, entertaining audiences across the globe with his provocative, belief-challenging, and thought-provoking comedy.

After receiving rave reviews for his 2018 international stand up tour The Unusual Punishment Tour and being named one of the top 5 touring comedians in the world, Jim Jefferies is back on the road with an entirely new routine for his The Night Talker Tour. Sixteen more dates have been added across Europe and the Middle East, including multiple performances in the United Kingdom.