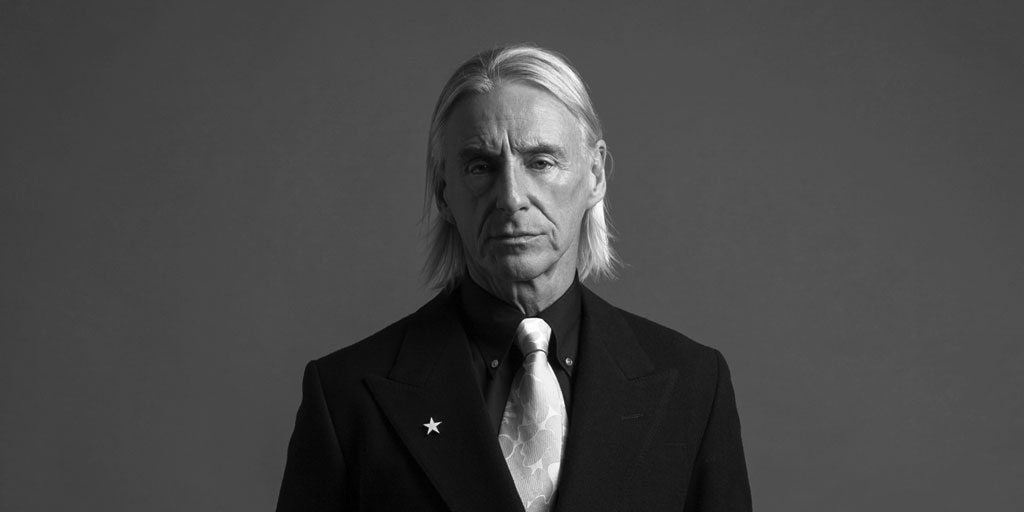 Paul Weller will perform a special London outdoor show June 2022 taking place at the Royal Hospital in Chelsea – the home of the Chelsea Pensioners.

The show will see the glorious courtyard of the Royal Hospital Chelsea transformed into one of the most stunning and unique concert venues in the country.

Well known for his time in two legendary bands in addition to his solo work, he began his musical career in 1972 as a member of The Jam, with hit singles such as ‘Going Underground’, ‘That’s Entertainment;’ ‘Eton Rifles’, and ‘Town Called Malice’. The band released six albums before splitting in 1982, with Weller going on to form The Style Council,—with whom he released a further six LPs—before they disbanded in 1989.

His solo career launched in 1992, starting with the release of his self-titled effort that same year. He has gone on to release a total of 16 solo studio albums, including this year’s ‘Fat Pop (Volume 1)’. Amongst the accolades from his incredible career, Weller was the recipient of the BRIT Award for Outstanding Contribution to Music in 2006, as well as the NME Award for Godlike Genius in 2010.