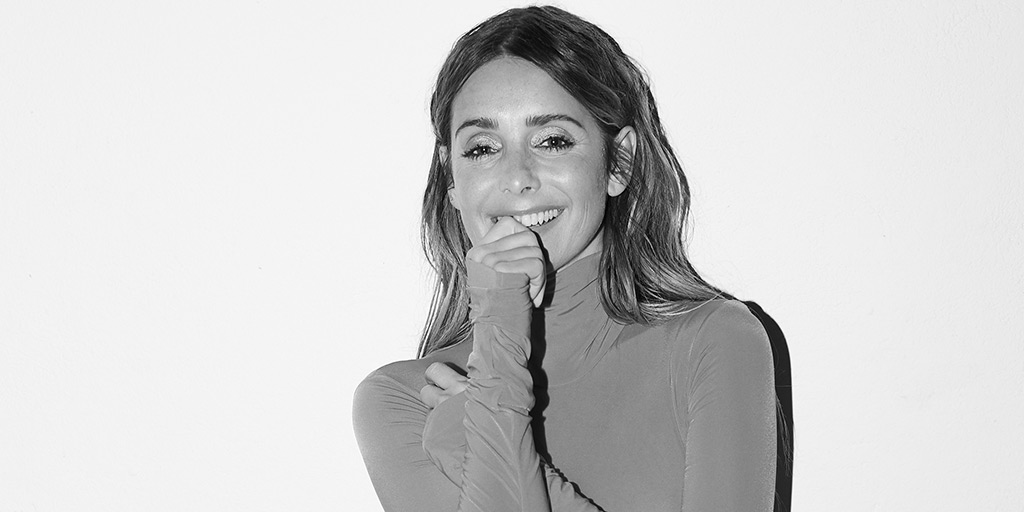 Recorded in Sweden, London and LA, 'Heavy Love' is Louise's first album in 18 years. She has worked on the album with a sensational collection of music luminaries including Clean Bandit, Jojo, RAYE, Eg White, Sinead Harnett and Karen Poole.

Louise rose to fame as one quarter of pop supergroup Eternal, the first girl band ever to sell over 1 million copies of an album with their 1993 debut ‘Always & Forever’.

As a solo artist Louise has had 18 consecutive top solo 20 singles, 6 with Eternal and 12 Solo. In 2018 she returned to music with her 'Intimate and Live' comeback tour with the entire run of dates selling out in 3 minutes! See her in the UK in March 2020.