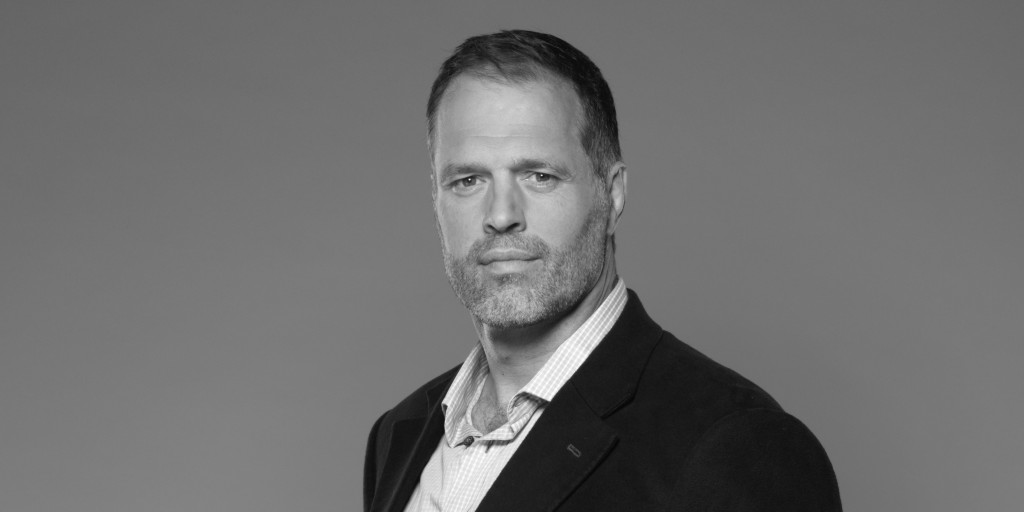 From patrolling the streets in the police and the Hollywood big screen, to a Five Nations Grand Slam and MasterChef final, Martin Bayfield has had a varied life! Join the former England international and true giant of the game as he now embarks on his ‘Rugby Legends’ 2022 UK Tour. Starting on the 24th September 2022 at London’s Alexandra Palace Theatre and visiting another 11 venues from Edinburgh to Exeter, each unique show will see Martin take to the stage with other legends of the game to reveal never-heard-before stories and incredible insight into the sport we all treasure.

Martin says, “This is the game I want to celebrate. The game of my youth, the game that became my family, the game that took me around the world and opened the door to so many unexpected wonders. If you’ve played the game, you’ll nod your head and chuckle. If Rugby is new to you, you’ll shake your head in disbelief. It shouldn’t work, but it does, and that’s why I love it so much. Joining me on this journey down Amnesia Avenue will be some great names from the game. Players who have made their mark, but perhaps more importantly players who for me have added the colour and the chaos.”

Salford: Lyric Theatre at The Lowry