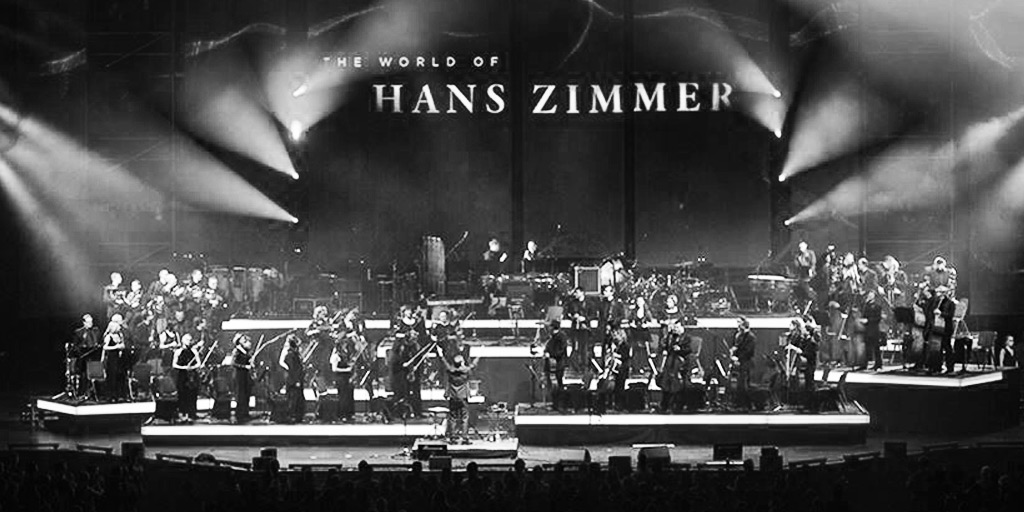 The World of Hans Zimmer

One of the most anticipated arena shows of the coming months, The World Of Hans Zimmer - A Symphonic Celebration has now announced a spectacular additional date to their world tour due to phenomenal demand.

Taking in their biggest UK headline show to date, the performance will take over London’s O2 Arena on November 26th, bringing the world of the legendary composer to life under the direction of Hans’ soundtrack conductor Gavin Greenaway. Delivering an intense and unforgettable concert experience, it delves into the phenomenal career of a true icon in modern music like never been seen before.

The huge new date joins a string of shows kicking off in March, running through arenas in Manchester, Glasgow, Birmingham and Dublin - with their night at London’s legendary Wembley Arena on March 23rd now Sold Out.