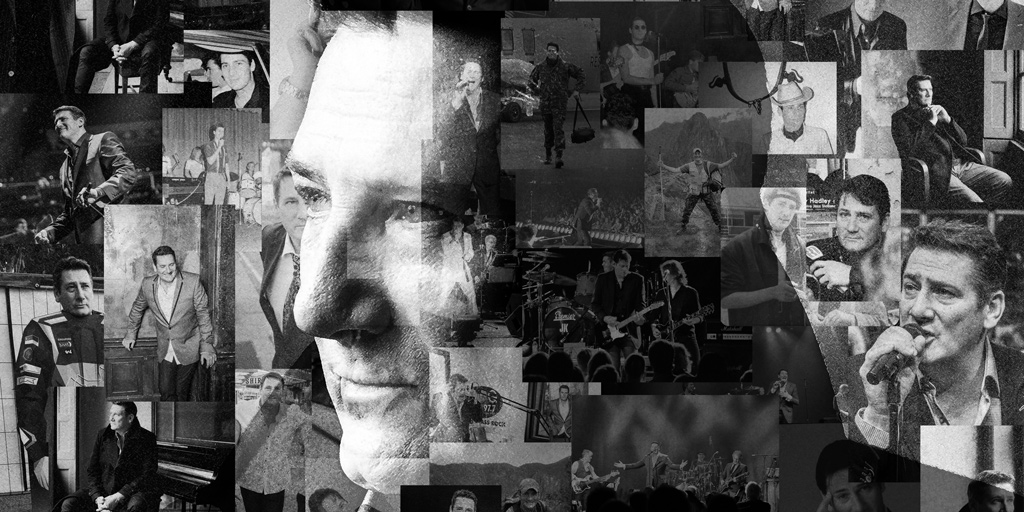 One of the most renowned voices in British music, Tony Hadley, has announced a huge UK tour for 2022, celebrating a remarkable 40 years in music. Celebrating four decades since Tony first released music with his former band Spandau Ballet (originally planned for 2020), the tour, which will see Tony perform with his band ‘The Fabulous TH Band’, will call at 36 dates across the country, beginning on 1st March in Bexhill, and concluding at the Blackpool Opera House on 27th May.