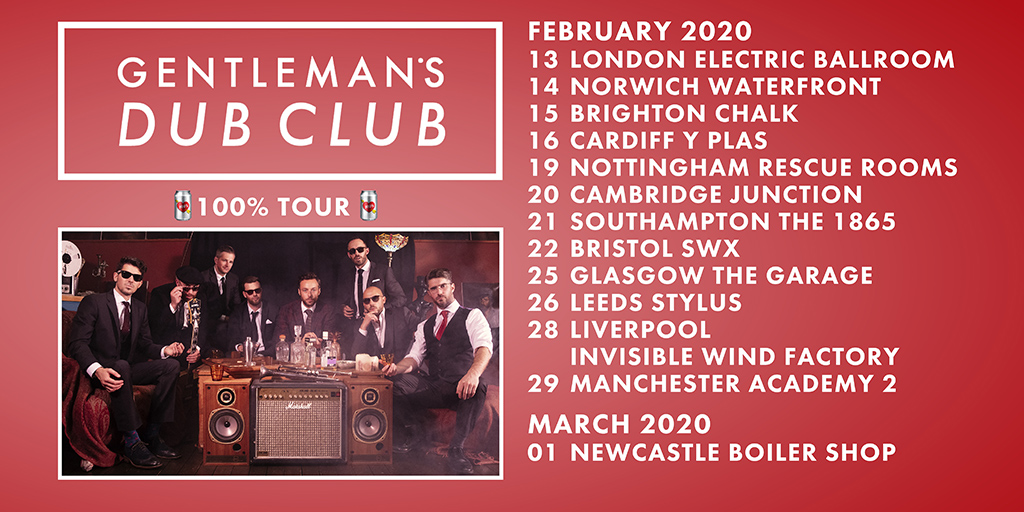 Since their formation in early 2006, Gentleman's Dub Club have made a name for themselves as one of the most respected names in dub/reggae music. GDC have been on tour for nearly 13 years, are festival favourites across the UK and Europe, and have found themselves regularly playing to crowds of 10,000 or more. Having sold out The Electric in Brixton numerous times, the Gents are set to return to London for another show as part of their newly announced February headline UK tour. 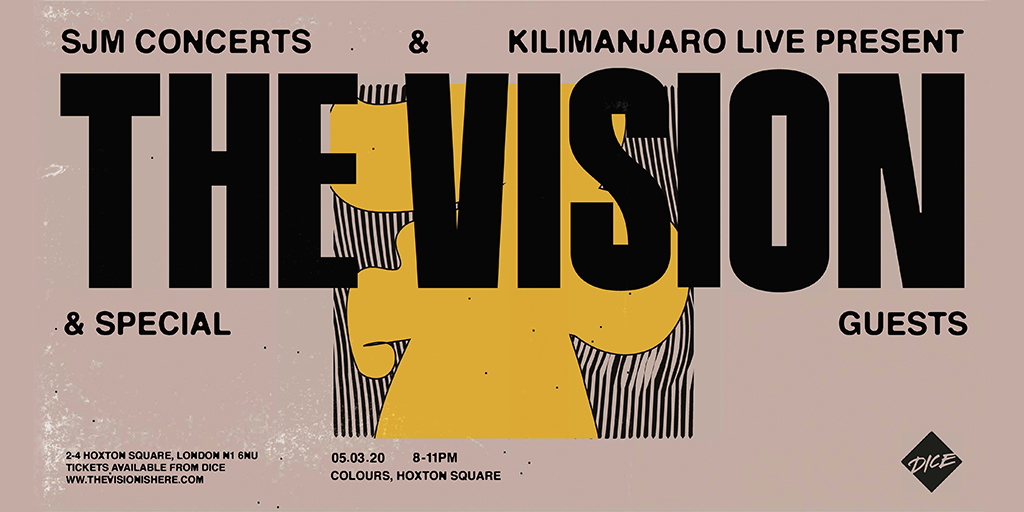 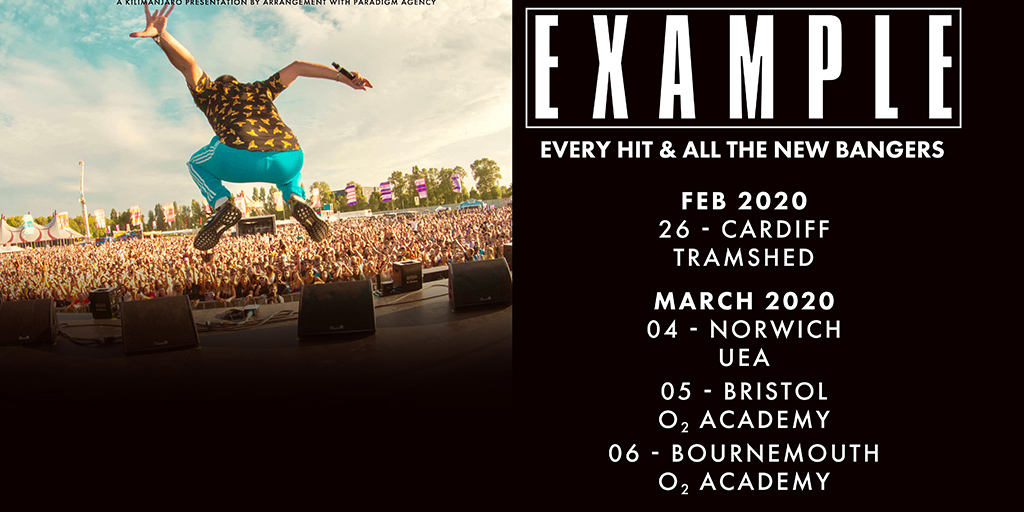