Don Broco have announced their return with the brand new album Amazing Things, which will be released on the 17th September via Sharptone Records.

To kick off proceedings they have also released the brilliant new single ‘Manchester Super Reds No.1 Fan’ with an out of this world video, which sees the band in a Star Trek spoof like no other. In deep space, the band set about creaiting their very own team of ‘Super Reds’, but do they have enough Beckham DNA to complete their starting line up…?

Amazing Things is the band’s fourth album, and follows the release of 2018’s Technology, which was was a Top 5 album in the UK charts and has had over 100 million streams to date, and also 2015’s Automatic, which provided the band with their first Top 10 album in the UK.

Garnering nothing but praise for their relentless high-octane performances, Don Broco have previously sold-out arena shows across the UK, headlining Wembley Arena after selling out Alexandra Palace as well as festival performances around the world including Vans Warped Tour, Download, Reading & Leeds, Slam Dunk & more.

This year the band will be heading out on their own UK headline tour, which includes multiple nights in UK Cities, including 2 shows at London’s Brixton Academy. 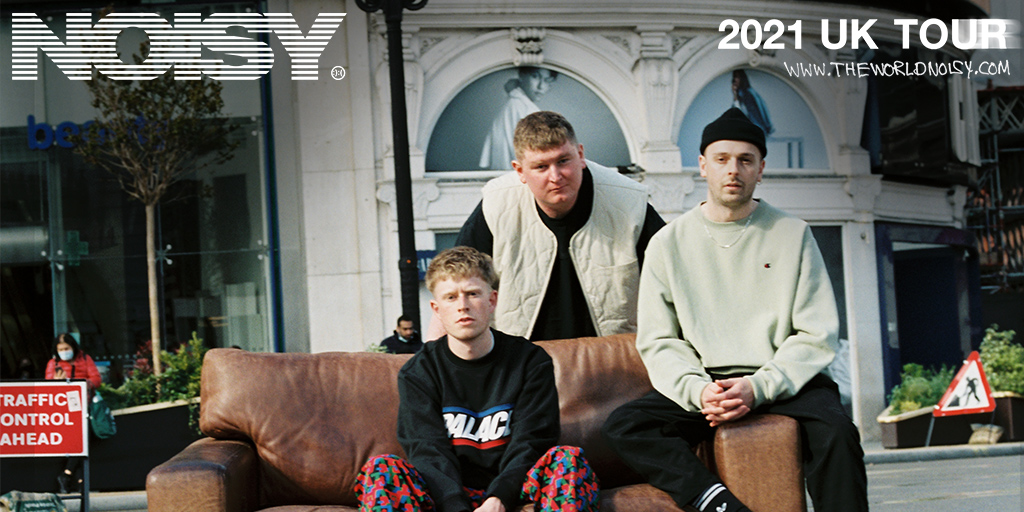 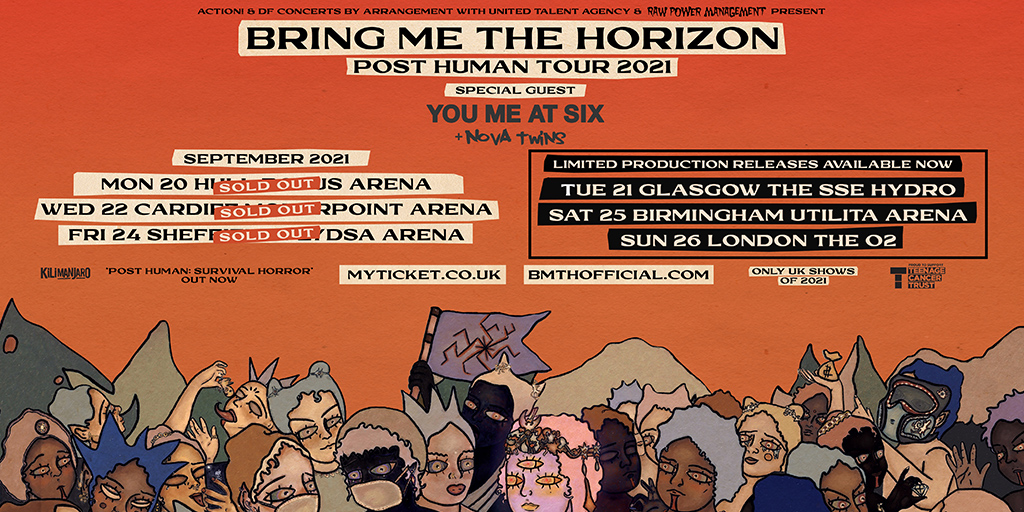 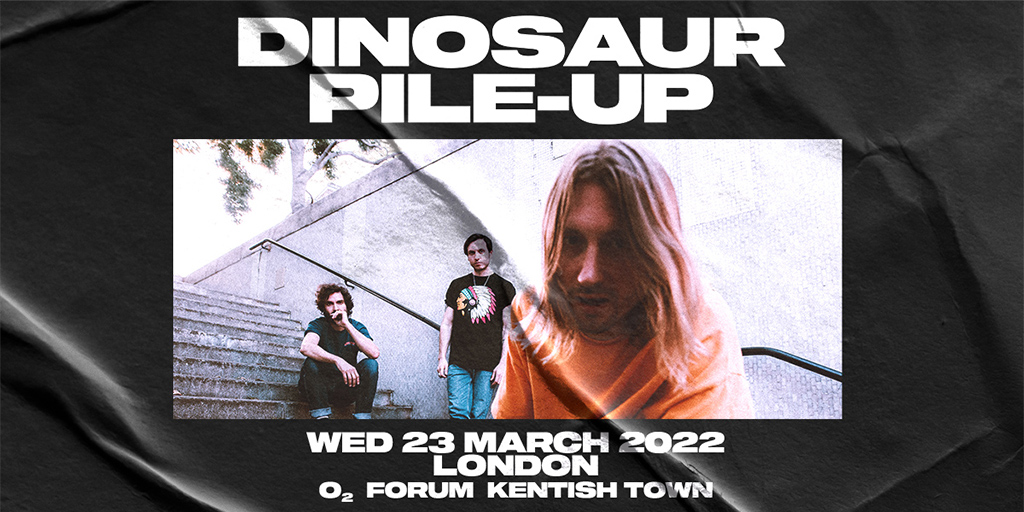