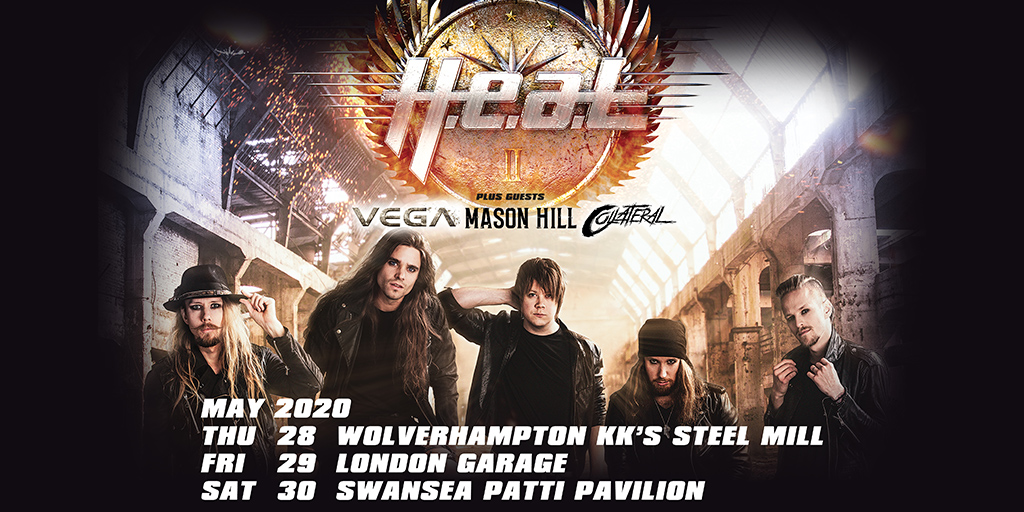 Over the last seven years H.E.A.T has established themselves as the young leading band in the melodic rock scene, both in their homeland Sweden and internationally. They have toured and performed in front of thousands and thousands of fans around the world.

They will release their brand-new album H.E.A.T II in February 2020. 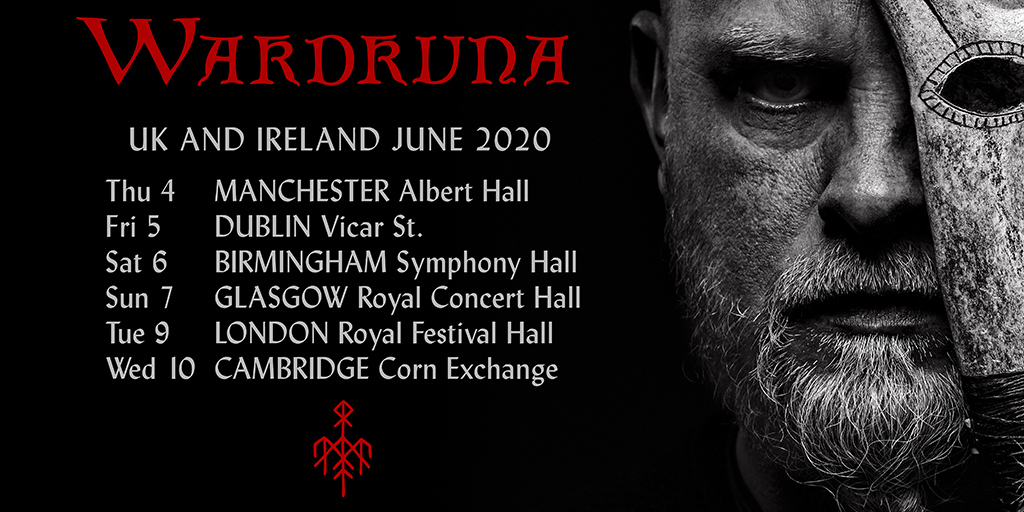 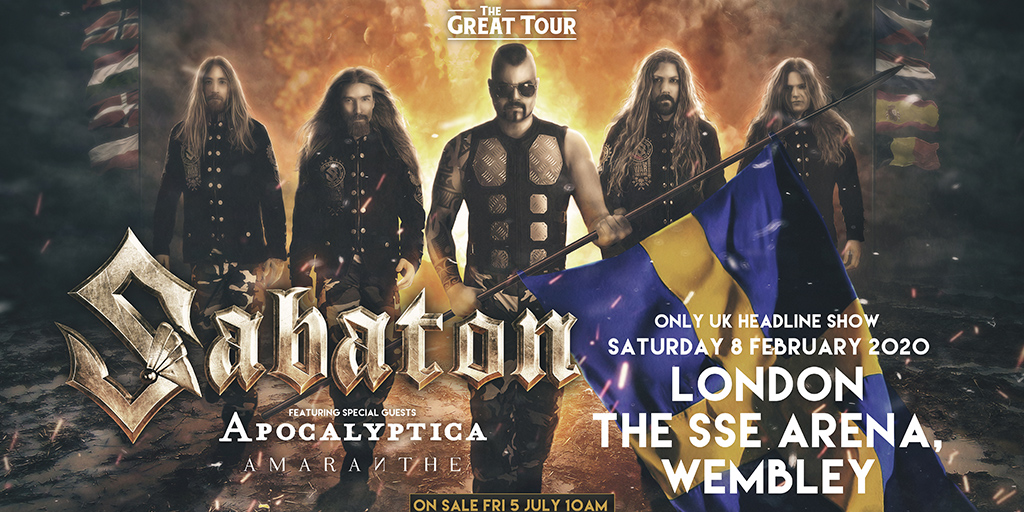 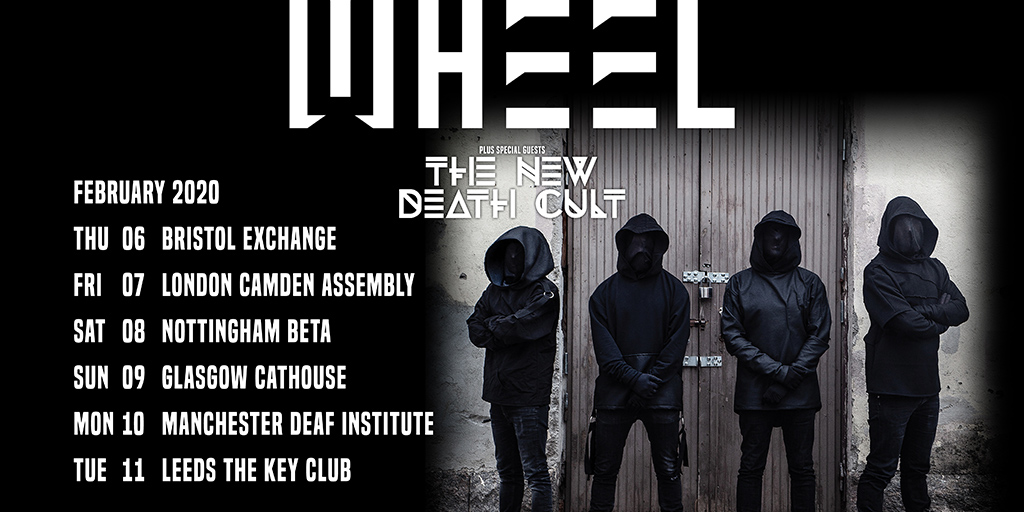 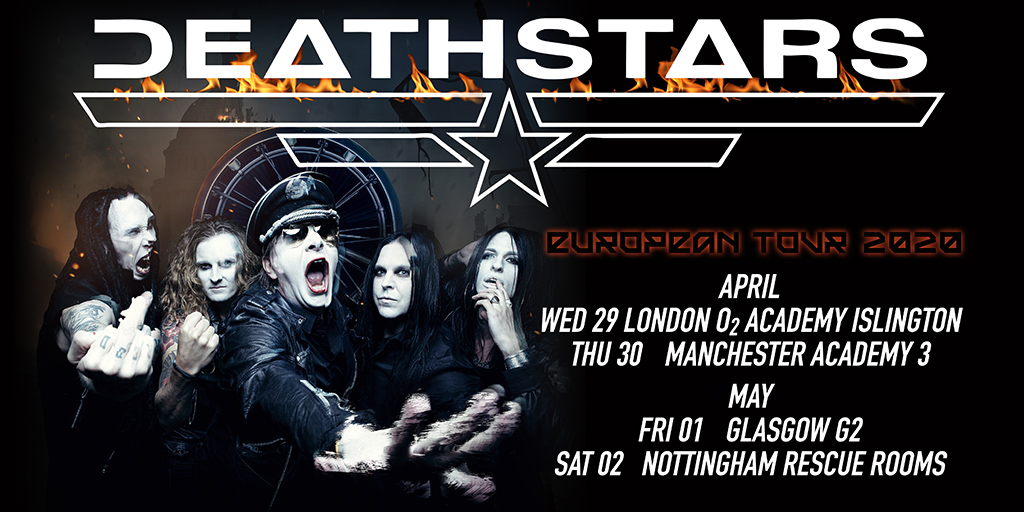